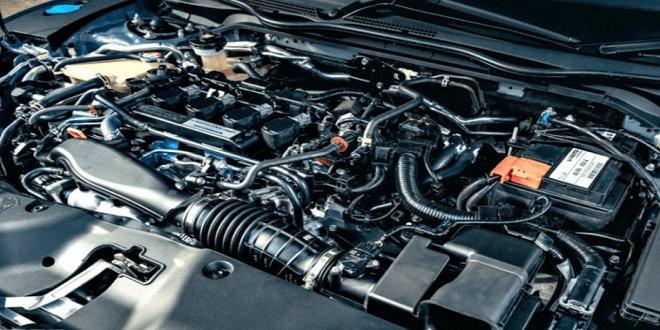 How to Tune and Modify Automotive Engine Management Systems

This how-to book is designed to communicate the theory and practice of designing, modifying, and tuning performance engine management systems that work. In recent years electronic engine and vehicle management have been among the most interesting, dynamic, and influential fields in automotive engineering.

This makes it a moving target for analysis and discussion. Electronic control systems have evolved at light speed compared to everything else on road-going vehicles. This has paved the way for unprecedented levels of reliability, specific power, efficiency, comfort, and safety that would not otherwise be possible.

Simply reconfiguring the internal configuration tables of an electronic engine management system can give the engine an entirely new personality. Changing a few numbers in the memory of an original equipment onboard computer can sometimes unleash 50 or 100 horsepower and release all sorts of possibilities for power increases with VE-improving speed parts and power-adders. But you have to do it right, and that can be a challenge

In the case of the car companies, electronic fuel injection arose as a tool that allowed engineers to improve drivability and reliability and to fight the horsepower wars of the 1980s. It also helped them comply with federal legislation that mandated increasingly stiff standards for fuel economy and exhaust emissions. The government forced automakers to warrant for 120,000 miles everything on the engine that could affect exhaust emissions, which was everything related to combustion.

In other words, nearly everything. Intelligently and reliably controlling engine air/fuel mixtures within extremely tight tolerances over many miles and adapting as engines slowly wore out became a potent tool that enabled car companies to strike a precarious balance between EPA regulations, the gas guzzler tax, and performance-conscious consumers who still fondly remembered the acceleration capabilities of the 1960s- and 1970s-vintage muscle cars.

Going back further, in the 1950s, engine designers had concentrated on one thing—getting the maximum power, drivability, and reliability from an engine within specific cost constraints. This was the era of the first 1-horsepower per-cubic-inch motors. By the early 1960s, air pollution in southern California was getting out of control, and engine designers had to start worrying about making clean power. The Clean Air Acts of 1966 and 1971 set increasingly strict state and federal standards for exhaust and evaporative emissions. 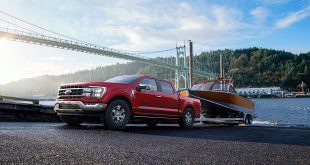 What Is Towing And How To Determine Yours 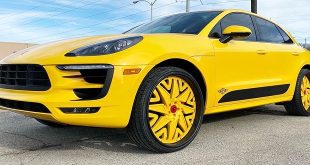 Why do Big and Burly SUVs Love Fuel Wheels? Here are Some Reasons 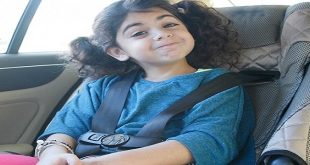 Car Seat Footrest Doesn’t Have To Be Hard. Read These Tips

How to Choose the Right Oil Filter for Your Car?

For the smooth functioning of a car or any automobile, oil filters play a major …