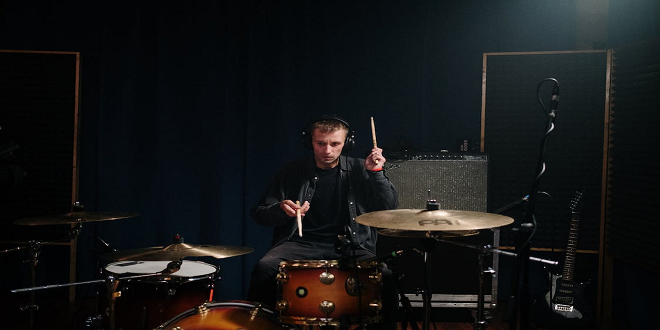 Headphones for Drummers: What Do They Hear?

When you are at a jazz jam session, rock or pop gig, or virtually any concert, the drummer is usually heard more than they’re seen. But if you cast a look at the drummer, you can see that most of them wear headphones. Even those that seem to be headphones might wear an in-ear model which is just too small to notice, yet it’s there. So, let’s speak about drum isolation headphones and the other functions they have.

The first idea of a drummer wearing headphones you might think about is to protect the ears. Yes, the guessing is correct. Given how strong the acoustic pressure on the stage is, especially when these drums are right in front of you, and that they don’t need any amplification to be loud as hell – well, you might want to use earmuffs. Some drummers actually reinforce the protection with them. But for many, a pair of over-ear headphones with good passive noise canceling do the trick.

It applies even more to the drummers with no headphones on because they wear an in-ear model. If you try an in-ear model, like the classical KOSS The Plug or its later versions, you might notice that they perfectly isolate your eardrums from external sounds without active noise canceling. You cannot use earmuffs along with these. However, they fill your ear channel so tightly that you don’t even need anything extra.

So yes, if a drummer doesn’t want to go deaf at the end of their career (which can effectively be the reason for it to end), a good pair of protecting headphones is a must. They save the eardrums from harm but do not separate them from the music, and that’s the next part.

What does the drummer hear in these cups? There is much more to hear than just themselves playing the drums in a slightly muted version. Though it’s often thought that it’s the drummer that sets the rhythm, in fact, the bass contributes just as much. So it’s not a one-way street when everyone caters to the drummer: The latter needs the feedback just as well.

The headphones carry the sound of the drummer themselves along with the rest of the band. The sound engineer builds the mix so that everything is distinct, and the entire soundscape is well-heard. So, for the drummer, as for any musician in the band, the headphones are the most direct connection to the others.

It applies even more to those using electronic drums which don’t produce sounds acoustically. Instead, each time the stick hits the drum, a sample is triggered, fetching the parameters like velocity and volume from the way the drummer hits it. As there is no acoustical output, the headphones are necessary for the musician as the only way to hear their own sounds.

It also applies to drum machines: Without a pair of monitor headphones that let you hear you play in real-time, your 808 goes 404. When a DJ switches from spinning records to playing live, the drum machine is controlled just the same way: through the headphones. Though the sound comes to the speakers on the dancefloor, it’s not the same. First, the speakers are usually facing the dancefloor, with their back to the stage, except for a special monitor one, which distorts the picture. Second, there can be delays that can set the entire performance offbeat. Therefore, headphones are a must. So they are to a drummer that plays e-drums.

Though the distance between the drummer and the drum kit is negligible, it doesn’t mean that the drummer hears their own instrument better than anyone else. Even the loudest drums need to be amplified for big gigs. There are even special microphone kits for drums, with instructions on how to install them and which mic is meant for each particular drum.

The drum sound the audience hears is not the same as it is because, on the way, the sound is:

You see how many hindrances sounds go through before they come to the crowd through the speakers. We’re talking about big gigs where the audience is counted in the thousands.

What does it mean? It means that a drummer needs to hear what you hear in front of the stage. Due to the headphones, this sound overrides the acoustic response of the skins and cymbals that can be immediately heard. This is the real monitoring. By the way, the rest of the band (if they’re wearing earphones, and chances are they are) hear the same drum sound that comes from the mixer, not from the drums themselves.

So yes, this is what lets the drummer remain in touch with both the band and the audience. In addition, this mix can be tailored for each musician, and at serious gigs, for serious bands, it is. Everyone needs the right balance to hear their own instruments and the rest of the band, and the drummer is no exception.

How to Experience This

If you want to become a drummer, you might want to experience this sound by yourself. The best way to try it is to get in touch with some active bands. If your friend plays in one, that’s for the best. All you need to do is to convince them into letting you attend their sessions or gigs. As they get used to you, ask them for another pair of headphones to hear the mix as they’re playing. If it’s the drums you’re interested in, ask the sound engineer to replicate the drummer settings for you.

If you’re not actually playing, you’ll only get a part of the energy that streams through the headphones. The physical part of it is not to be underrated. Even so, you’ll get some understanding and surely some kicks from it (as well as snares, toms, and cymbals). Well, chances are the gigs of your friend’s band are smaller than what’s described above, with less advanced technologies than those used by superstars. However, even this gives you a more detailed perspective.

We tried to satisfy your curiosity, but chances are we have just put some fuel into the fire. After reading this, you might think that trying drums is quite an idea to test. We’ll be glad if you get yourself a drum kit (maybe, a training one) and take the sticks. Do you have anything to add or a question to ask? Welcome to the comments below! 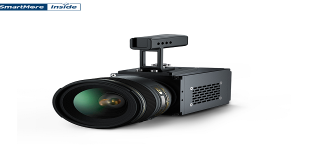 The Importance Of Industrial Inspection Cameras For Industry

Best Integrated Circuit Distributor: What To Consider When Choosing One 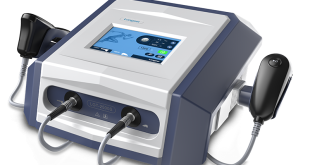 What Is Shock Wave Therapy, And How Could It Help You? 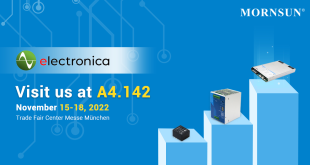