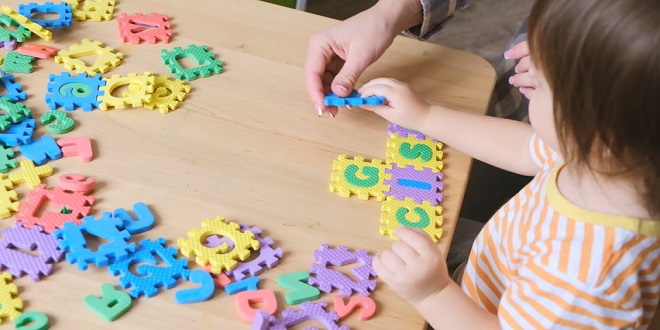 This publication stems from the World Bank symposium “Early Child Development  A Priority for Sustained Economic Growth and Equity, held at the World Bank, Washington, D.C. September 28–29, 2005. The symposium and publication drew on the collective knowledge of 180 participants and presenters who came from 42 countries in all regions of the world and are experts across a range of disciplines relating to early child development.

Many thanks to all who participated in the symposium, including those who contributed to the discussions via satellite connections in five Latin American countries Brazil, Chile, Mexico, Peru, and Républica Bolivariana de Venezuela.

This symposium was the third in a series of international gatherings that the World Bank has convened since 1996 to focus attention on early child development. The symposium represented a collaborative effort of many multilateral agencies (the United Nations Children’s Fund [UNICEF], United Nations Educational, Scientific, and Cultural Organization [UNESCO], World Health Organization [WHO], and Organization of American States [OAS]); development banks (InterAmerican Development Bank and Asian Development Bank); government officials; and international and local nongovernmental organizations.

Thanks to these organizations and their representatives, who helped to make the symposium possible. From diverse disciplines, the global community continues to close the gap between what we know about early child development and what we do to improve the lives of young children around the world. At the World Bank, early child development (ECD) activities continue to receive high-level support, starting with senior managers and including colleagues in each region.

Strong supporters are Jean Luis Sarbib, Vice President (retired), and Nicholas Krafft, from the Bank’s Human Development Network, and Tawhid Nawaz, in the Bank’s Operations Department. Heartfelt thanks to Elaine Wolfensohn, who championed ECD efforts during the past decade and continued her support during and after James Wolfensohn’s tenure at the World Bank.

The planning for the symposium drew on the insights and guidance of many. Special thanks to Joan Lombardi, Director of The Children’s Project, and Paul Gertler, Chief Economist of the World Bank’s Human Development Network.

Thanks to Marie Madeleine Ndaw and Erika Dunkelberg, of the Bank’s ECD team, who efficiently managed the registration and logistics for the symposium and, together with our colleagues from the Children and Youth team (Viviana Mangiaterra, Juan Felipe Sanchez, Gerold Vollmer, Minna Mattero, Amina Semlali, Peter Holland, and Liisa Hietala), ensured that the event ran smoothly and efficiently. The symposium benefited from Ashkan Niknia’s information technology support.

Global interdependency is posing formidable challenges for future generations and society. The workplace of the 21st century is becoming vastly different from that of even the 20th century. The new century is increasingly favoring a work force consisting of individuals who are intellectually flexible, skilled in problem solving, emotionally resilient, and well able to interact with others in constantly changing social environments and highly competitive economies. Maximizing human potential is more important and necessary than ever before 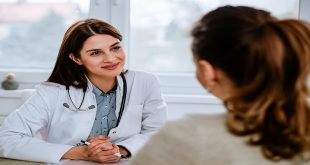 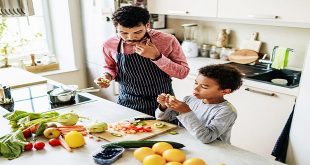 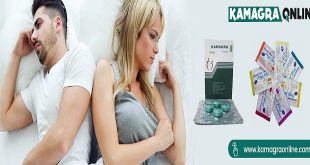 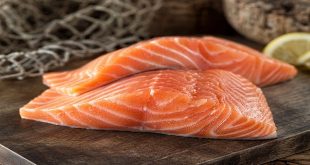 Do you want to have the salmon? Still confused about the wild-caught salmon or Atlantic …