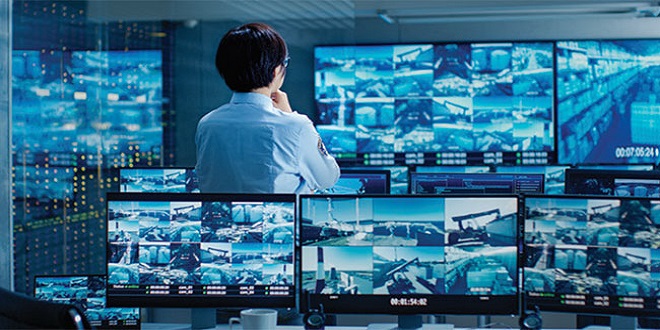 Assaulting the Radio Nurse—Breaching Baby Monitors and One Other Thing

The license plate 4U-13-41-N.Y belonged to a blue Dodge sedan owned by a gentleman by the name of Richard Hauptmann. Hauptmann was accused of and later executed for kidnapping and murdering 20-month-old Charles Augustus Lindbergh Jr., the son of well-known aviator Charles Lindbergh and Anne Morrow Lindbergh. On the evening of March 1, 1932, the toddler was abducted from his family home in East Amwell, New Jersey. His body was discovered two months later.

The cause of death was a massive skull fracture. The investigation spanned two years. 250,000 copies of serial numbers associated with ransom bills were sent to businesses across New York City. Hauptmann was finally caught by a bank teller who recognized one of the bills, which had the license plate number of Hauptmann’s car written in the margin.

Apparently, a gas station manager had scribbled it in because he felt the customer issuing the bill was acting suspicious and suspected him of being a counterfeiter. The Lindbergh kidnapping was well-publicized, and the conclusion wasn’t without controversy. One of the outcomes after the case was the development of the first baby monitor, called the “Radio Nurse,” created by the company Zenith.

The company’s president, Eugene F. McDonald Jr., felt compelled to produce a solution that would reduce the incidence of cases like that of the Lindberghs and asked the engineers at Zenith to come up with a product. They ended up designing a system that included the “Guardian Ear” transmitter, which was to be placed nearby the child’s crib, and a receiver device called the “Radio Nurse,” to be placed in a location near the parents or guardians.

The idea of a baby monitor seems so natural that, if it weren’t for the inspiration from the Lindbergh case, someone else surely would have designed it later. Nonetheless, the important point here is that baby monitors fulfill a critical need: increasing parents’ ability to keep a watch on their loved ones from a distance. In essence, baby monitors can be considered potentially life-saving devices

Given the fact that baby monitors are relied upon immensely by parents and guardians, it becomes important to consider the security of these devices, to make sure they don’t contain anything that can lead to security or privacy breaches.

Traditional baby monitors relied upon radio waves that limited their range, but the current generation of devices, such as the Foscam baby monitors and the Belkin WeMo Baby, are IoT-based. These devices connect to a WiFi network and allow the guardians to listen in from anywhere in the world.

In this chapter, we will take a look at certain security and privacy issues pertaining to such devices, to expose the risks associated with current-generation baby monitors. This will help us determine ways to limit attack vectors in current and future products. 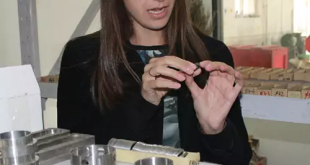 Useful information Regarding the Mechanical Seal 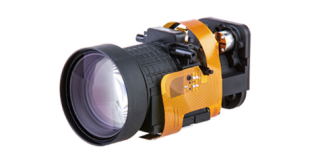 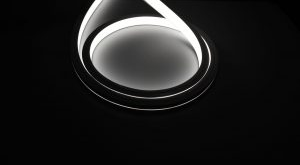 The Flexible Strip Light For Your Business: A Guide To Investing In Led Lighting 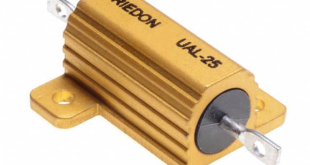