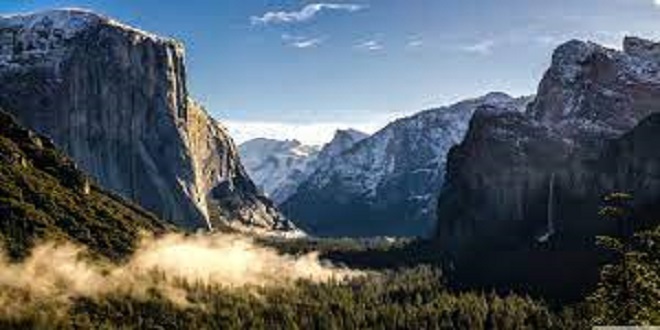 Allowing and Sustaining Nature as Much as Possible

Permaculture, or forest gardening, is something practiced naturally by the native peoples of North America, the rain forests, and other places. These old cultures simply made or found tiny clearings and worked with the forest canopy, dew, sun, earth, light, and so on to grow fruits, vegetables, and other natural commodities, planting for their grandchildren and great-grandchildren as well as themselves.

Forest gardening, as a system, works with nature and allows her to do as much of the work as possible. One of its most important principles is maximum observation with minimal interference. Permaculture takes into account the wind, sun, slope, climate, microclimates, and water flow, and uses a minimal amount of machinery, so as to change or destroy as little as possible of this natural tapestry.

There is increasing interest in leaving nature alone and trying to learn from her instead of trying to master her. Such endeavors include the Permaculture Association based in Devonshire, a vegan community with similar interests in Cornwall, and organic farming schemes in Britain run in association with the highly successful “box system,” whereby organic fruits and vegetables are delivered to customers’ doorsteps weekly.

The famous Alternative Technology Centre in Wales is another encouraging enterprise. Plantlife is an organization of paramount importance to herbalists in Britain because it addresses issues relating to local herbs. Plantlife is Britain’s only national plant conservation organization working to protect and conserve Britain’s wild flora in its natural habitats.

It takes a strong lead in the quest to understand and change the causes for the loss of wild plants and the symptoms of destruction. It actually conserves threatened species of plants (including fungi), of which 232 are on the British government’s “danger list.” Some of the country’s most respected botanists are involved.

Plantlife now owns more than nineteen nature reserves that cover nearly five hundred acres. In Spain and other European countries where nature reserves exist, herbs are gathered under strict supervision and care. This harvest has a twofold benefit: it provides an income for the reserve, and it provides much-needed organic and wild-crafted herbs for herbalists and the general public.

This model could eventually be adopted elsewhere. Horticultural practices in general are trying to help our “Green push” by using sustainable wood products for plant potting and packaging. Instead of pots made from peat (from disappearing peat bogs), moss (declining with the disappearance of boggy regions), or plastics (which cause pollution), wood wool, root cloths, coconut fiber, and more are coming into use. Key reasons for choosing certain materials are that they are sustainable, abundant, or recyclable

Previous The Two Hemispheres of the Brain: Does the Right Side Know What the Left Side Is Doing?
Next Early Childhood Education Images, Stock Photos & Vectors 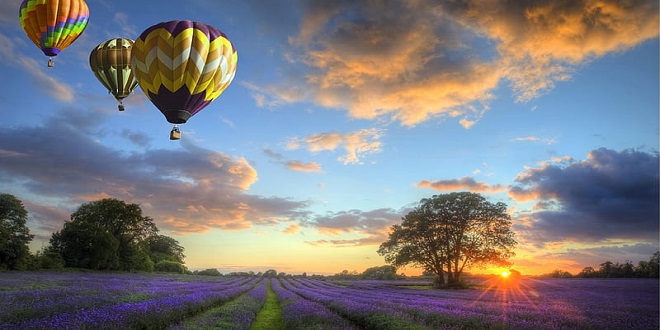 The Sweet Smell of Nature 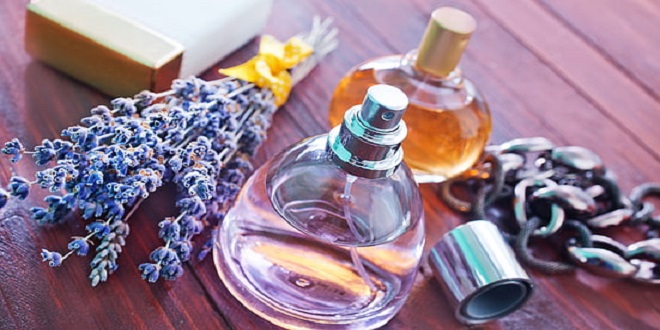