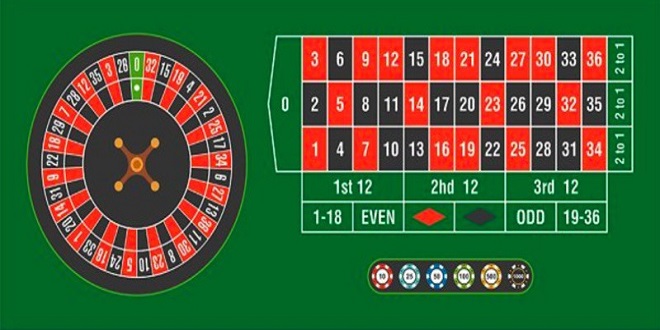 How Different Is European Roulette From The American Version?

If you look online for roulette games to play, you might be surprised at the number of different versions you can choose from.

While the basics are very similar in most of the roulette variants, the most important differences to be aware of are found between the European roulette and the one with American rules.

American and European roulette wheels look very much the same when you first see them but look closer and you’ll spot the crucial difference. The American wheel has a double zero that doesn’t exist in European games.

What this means is that European roulette is played with just one zero pockets but the American version has two zero pockets in it. This means that your chance of winning is slightly higher on the European game, while we’ll look at it further in a moment in terms of the house edge.

Apart from that, the wheels are the same with numbers from 1 to 36 spread over the pockets. If you want to know what type of game is being played at a roulette table, just look for the double zero and you can tell right away.

The presence of a double zero in American games doesn’t affect any of the rules. European and American roulette rules are exactly the same in the majority of cases. If you’re playing in a physical casino you’ll discover some differences in etiquette and how people approach it, but online games have no notable rule changes.

There is one exception that you might come across. This is due to a couple of additional rules that are sometimes seen in European games that use a specific set of French roulette rules to give you a helping hand.

Where la partage is offered, you get back half of your stake if you place an even-money bet and the ball lands in zero. With en prison, your stake is held on the table after a zero comes upon an even money bet. You then get a chance to win it back on the next spin.

You won’t see la partage or en prison very often, though they’re worth looking out for. If you’re going to be placing even money wagers, this is a way of improving your chances of winning slightly.

The classic roulette bets like red, black, corner, and straight up are available on any kind of game. You’ll also see that the payouts are almost always exactly the same too. So the biggest win is 35 to 1 if you correctly guess a single number.

However, the 5 number bet is only available on American wheels. This is where you place a single bet that covers zero, double zero, 1, 2, and 3. You might also see it referred to at the basket bet. It can’t be placed on European games, simply because there is no double zero.

This 5 number bet is commonly known as the worst bet in roulette. That’s because the payout is 6 to 1 but the probability of winning is 5:38. Because of this, it has the worst house edge in roulette and most players will avoid it.

Some European games also include a racetrack section where called bets are offered. These have names like voisins du zero, tiers du cylindre, and orphelins. They are sometimes called French bets and you won’t see them in every European version of roulette.

These extra bets cover a selection of numbers and you’ll need to place more than one chip to wager on any of them.

The Odds of Winning

Everything that we’ve looked at so far leads us to the conclusion that European roulette gives you better odds of winning than American versions of the classic game.

The extra zero on the wheel has the effect of increasing the house edge from 2.70% in European versions to 5.26% in American games. While this difference might not be apparent at first, it could start to eat into your bankroll the more you play.

The five-number bet makes the house edge higher, as it comes in at 7.89%. This makes it the highest house edge in roulette, with no equivalent in European games as high as this.

As for the la partage and en prison rules in some games, they help to bring the house edge down further in European versions that include either of these rules, to just 1.35%. Those called bets we covered earlier give a 2.70% house edge, which is the same as any other bet.

Which Should You Try?

If you’re planning to play a few games or roulette, the European version of the timeless games gives you a slightly higher chance of winning. For longer sessions, the lower house edge in European roulette means that it makes even more sense to play this version.

Previous How to Buy Zopiclone in The UK?
Next The Beginner’s Guide To Winning At Online Baccarat 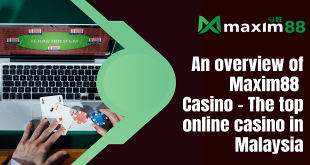 An overview of Maxim88 Casino – The top online casino in Malaysia 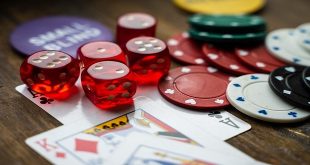 A Newbie’s Guide to Winning in mwplay 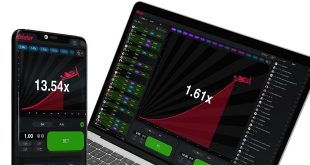 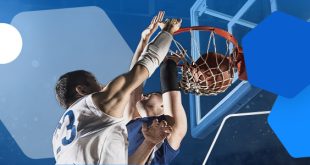 Basketball is one of the most intriguing and popular sports today. Many fans around the …