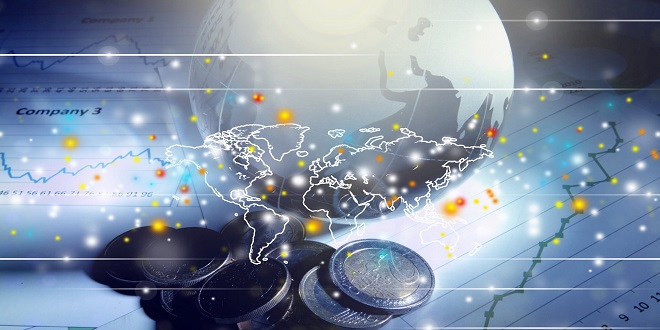 THE SCIENCE OF POLITICS AND THE POLITICS OF SCIENCE

The very idea of an Encyclopedia of Government and Politics raises important questions about the relationship between knowledge and politics. Although the concept originates from the Greek egkuklios paideia or general education, the notion of an encyclopedia in contemporary parlance invokes a far more ambitious and dangerous project.

The transition from ancient to modern conception involves a shift from the classical objective of initiating the student into the modes of analysis and domains of inquiry characteristic of an educated person to the radical eighteenth-century objective of systematizing all human knowledge.

Even in ancient times cultivating the intellect was acknowledged to pose a threat to established institutions, for education entails a distancing from tradition and the possibility of a sustained challenge to prevailing conventions and norms.

The eighteenth-century experience of the French encyclopédistes, however, dramatically reinforced the association between the acquisition of knowledge and the threat to the status quo. When the encyclopédistes’ determination to chart the branches of human knowledge met with the recurrent efforts by church and state to censor and suppress the resulting Encyclopédie, the dynamic of liberation/subversion was irrevocably appended to the concept of knowledge.

The first major effort to produce an encyclopedia thus proved itself to be a profoundly political affair. Confronted with the rapid development of scholarly fields, the encyclopédistes believed that a general inventory of knowledge was both possible and imperative.

Convinced of the solidarity of the sciences, the encyclopédistes undertook the careful organization and classification of seemingly diverse material in order to reveal the underlying unity of knowledge. They heralded the discovery of unifying principles in the three faculties of the human mind—reason, intellect, and imagination—as the means not only to explode vulgar errors and weaken propensities toward dogmatism but also to lay the foundation for change in the general way of thinking.

Central to this change was a repudiation of medieval metaphysics and a commitment to empiricism, understood as a reliance upon the senses as the principal sources of knowledge, and upon experience and experiment as the grounds upon which to test knowledge claims. Empiricist techniques were considered the key to liberating the mind from superstition and providing the means for objective knowledge of the natural and social worlds

The epistemological emphasis upon the human senses had a number of social, political, and ethical corollaries. When the senses were accredited as the sole source of evidence, the doctrine of homo measures—the human being as the measure of all things—subtly shifted the focus of human attention to the conditions and rewards in this world and away from those promised in a putative afterlife.

This doctrine, brazenly egalitarian, empowered the individual knower by insisting that each individual possessed the capacity to judge truth and falsity without reference to any higher authority. The promotion of individual happiness and the elimination of human misery was validated as legitimate criteria against which to measure existing institutions.

Informed by individualist assumptions and inspired by utilitarian objectives, the encyclopédistes’ ‘general way of thinking’ posed a radical threat to a social order dependent upon hierarchy, religion, and deference 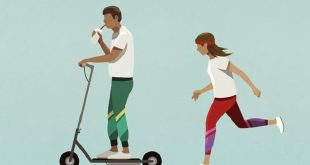 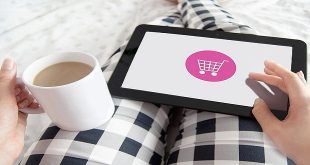 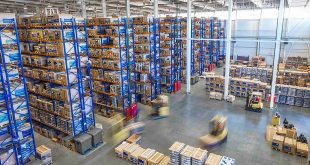 Top Tech to Optimize Your Company or Warehouse 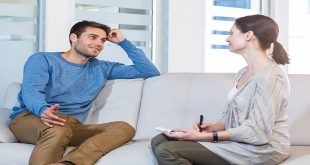 Addiction is a serious issue that can hamper the prospects of your life. It can …